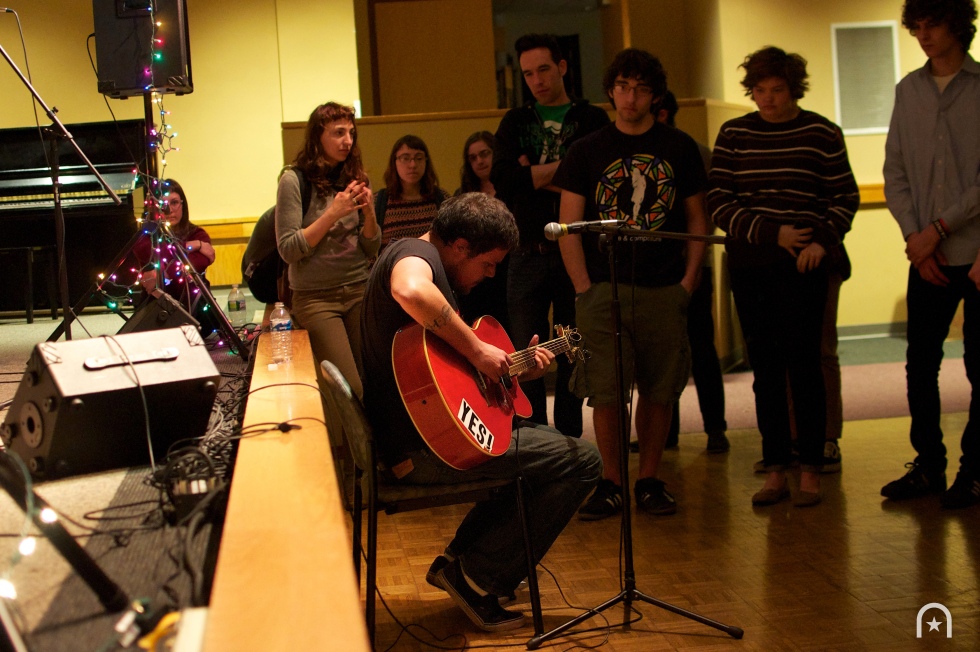 Jeff put on a solo acoustic set featuring songs off of his I Look Like Shit album which he explained as:

“A handful of them were demos for a Bomb the Music Industry! EP called I Always Dread the End of Summer, but shit got busy and that didn’t end up happening. And then a bunch of them was for a slower record I was working on called I’m Serious, I’m Sorry, but it wasn’t really coming together terribly fast and who the hell knows if that’ll ever happen. However, I do know that if leave a bunch of food on your kitchen counter for too long, that shit is gonna get moldy, start attracting flies and smell like shit. So instead of having these jams just sit around doing nothing, here they all are along with some more new songs and some covers in full noisy drum machine shitty vocals glory.” 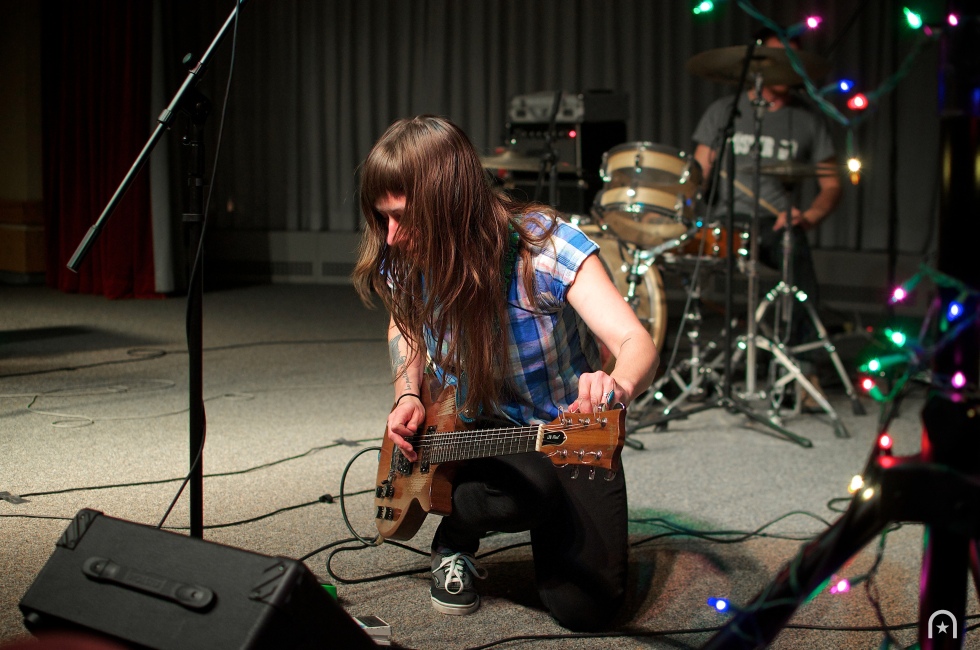 Prior to the performances, we caught up with Sheena, Alex & Max of Lemuria. The last time we talked to them, they were opening for Against Me! on the White Crosses tour so it was nice to catch up on what’s happened in the last 3yrs.

Also, don’t miss Lemuria on tour this Summer with The Menzingers, PUP and Cayetana. Click here for the details.

You can listen to the interview we did with the band below. 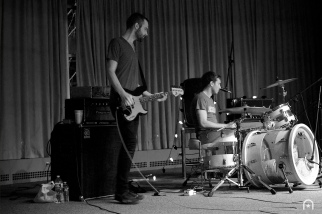 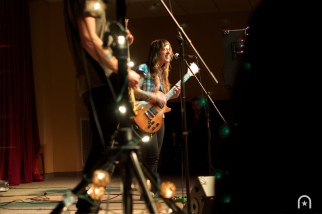 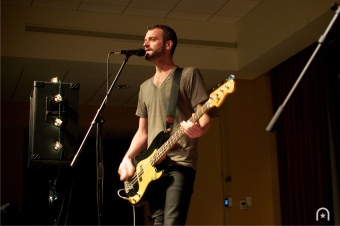 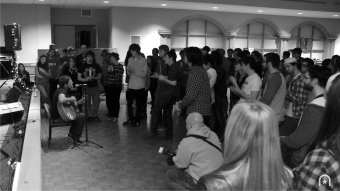 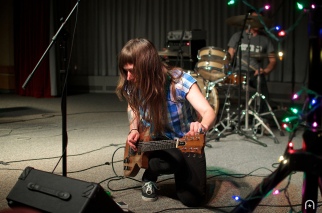 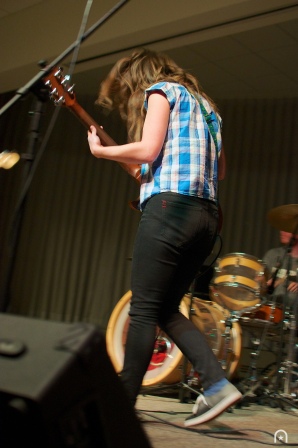