Following the announcement that 2018 would be the last cross-country run, the Vans Warped Tour headed out for a final summer of music, philanthropy, and community. Looking back on it now, Vans Warped Tour founder […]

I was late to the Warped Tour party: my first one wasn’t until 2012.  No particular reason but I had been perfectly content going to club shows to see 2 or 3 bands at a time. Baking […] 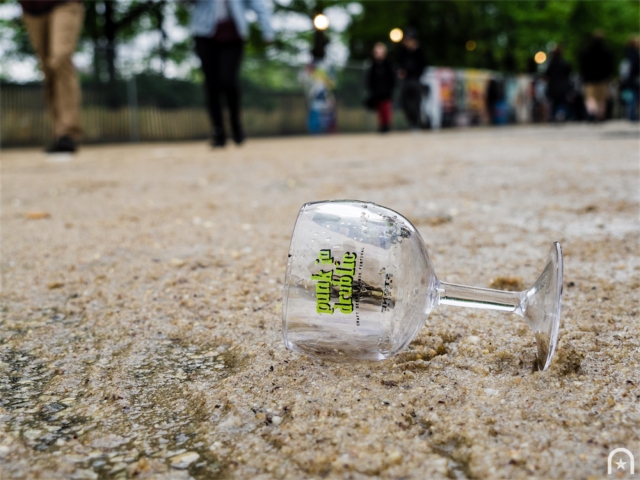 Punk isn’t for kids anymore. Sure, they may have been teens when they heard their first punk records but we all grow up and adulthood claims us all. When the Punk In Drublic festival came […] 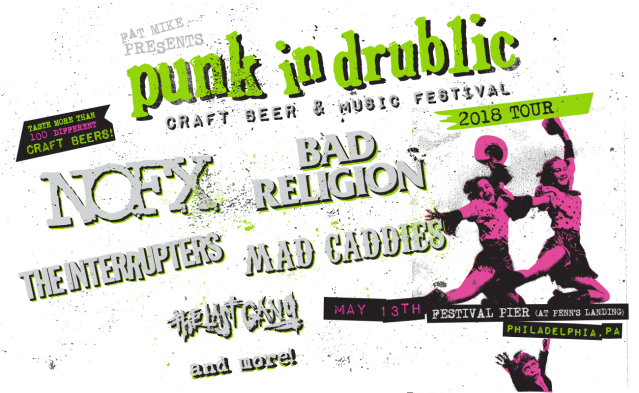 When a lot of people think of punk rock shows, they think of loud bands crammed into sweaty little clubs. As fun as that can be, Fat Mike is bringing something different to town this […]

Now in it’s fourth year, Self Help Fest returns to the ‘City of Brotherly Love. Setting up camp at Festival Pier, the Penn’s Landing outdoor venue played host to the tour that ‘spreads positivity through music.’

With thirteen artists on the bill, the show was separated into two stages. On the Black Stage: Microwave, Bad Omens, Can’t Swim, Real Friends, and Silverstein. On the Red Stage: The Plot In You, Angel Du$t, Stray From the Path, Wage War, Moose Blood, Falling In Reverse, Underøath, and A Day to Remember.

For the last few years, A Day to Remember has spearheaded the popular ‘Self Help Festival’ in conjunction with Fly South Music Group and United Talent Agency. They’re mission has always been to spread positivity through music. Previous Self Help Festivals have included acts like Bring Me The Horizon, Of Mice & Men, Memphis May Fire, Stick To Your Guns, Whitechapel, The Ghost Inside, Motionless In White, Crown The Empire, The Wonder Years, August Burns Red, Yealwolf and Chides among others.

Now in it’s 4th year, the festival will make a return to Philadelphia’s Festival Pier as well as include Detroit, Orlando and San Bernardino on it’s itinerary. This year’s lineup will feature: A Day to Remember, Rise Against, Underoath, Pierce The Veil, Falling In Reverse, Moose Blood, Less Than Jake and more (depending on city.)

7/7/17 While the last few years of Warped Tour have, to varying degrees, seemed to course-correct the festival’s reputation for chasing the latest trends, 2017 may have hit a high water mark. While different regions […]

The Monster Energy Rock Allegiance festival is returning to the Philadelphia area once again with over 20 bands set to perform across three different stages on Oct. 7th. This year’s fest will differ from previous as it’s going […]