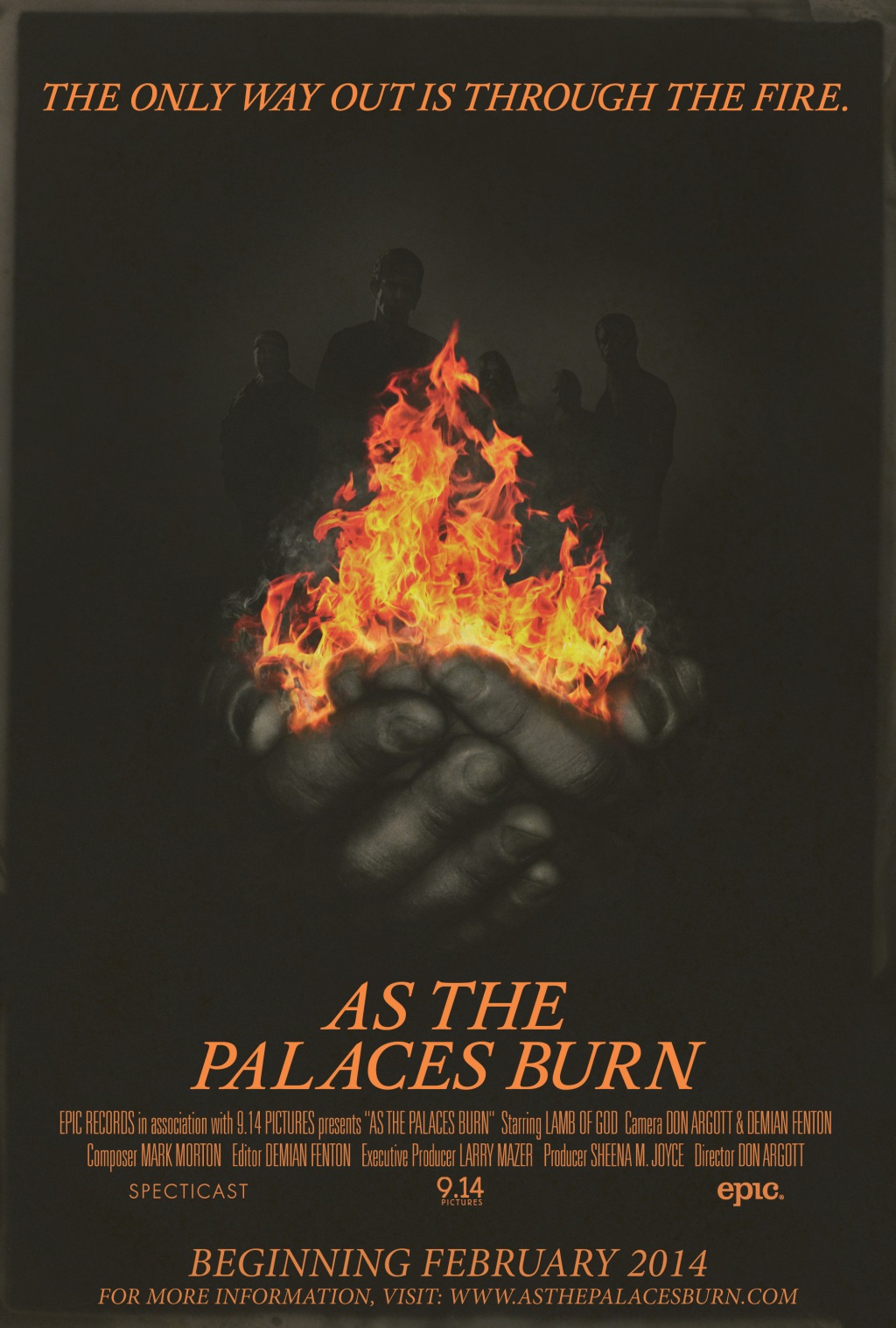 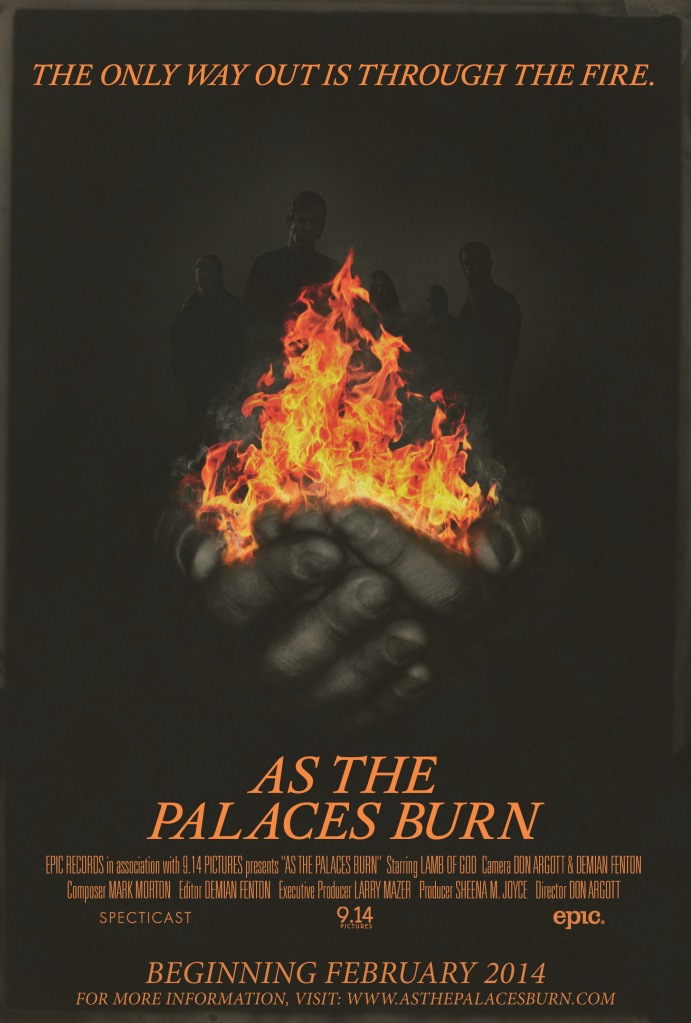 Philadelphia’s Trocadero Theatre will host the worldwide premiere of the LAMB OF GOD feature documentary film “As The Palaces Burn” on February 16th. Capacity for this event will be limited to 800 people. Included in that capacity will be 50 VIP packages which will include a meet and greet with the band prior to the showing of the film. The Trocadero Theatre was the site of the band’s platinum DVD, “Killadelphia”, which made this a natural choice for the movie premiere.

Click here for a link to the official movie trailer: http://asthepalacesburn.com

Besides being shown theatrically worldwide in 350 theaters, 13 U.S club venues have been chosen for exclusive screenings of the film. Tickets for all venues go on sale this weekend, except in Toronto which go on sale today. The cities and venues are:

For information on the location of all theaters as well as dates of screenings and show times, please go to www.asthepalacesburn.com

Following the 90 minute film, a 30 minute Q & A with the band and director Don Argott hosted by That Metal Show’s Ed Trunk, which was filmed at the band’s last 2013 concert appearance in Maryland, will be shown.