A violently rainy Friday night couldn’t stop truly devoted metal fans from a show. Eyes of the Living Unfortunately, I wasn’t able to catch any of Eyes of the Living’s set, as I was….occupied by an interview. They could be heard slightly from up in the green room and an excited concertgoer shared his enthusiasm about them as I stood in line for the bathroom. So…that’s something. Secret Face They were certainly energetic and the singer had a capable yell, but the detail that dominated was the drummer who provided nearly constant double bass thudding. I’m a fan of Kataklysm, but even they mix it up once in a while. Exmortus Oh man. Exmortus (Facebook, Instagram) was the band I truly came for and they did not disappoint. Judging by the rapidly increasingly crowded, pit, it’s probably a fair assumption that many others felt the same way. Since they were promoting their latest album ‘The Sound of Steel‘ they leaned on that release, heavily. So much so, they started the set with the first three songs on the album. From there, they mixed it up a little with some older tracks and did a rendition of Beethoven’s “Moonlight Sonata” before ending with “Metal Is King.” 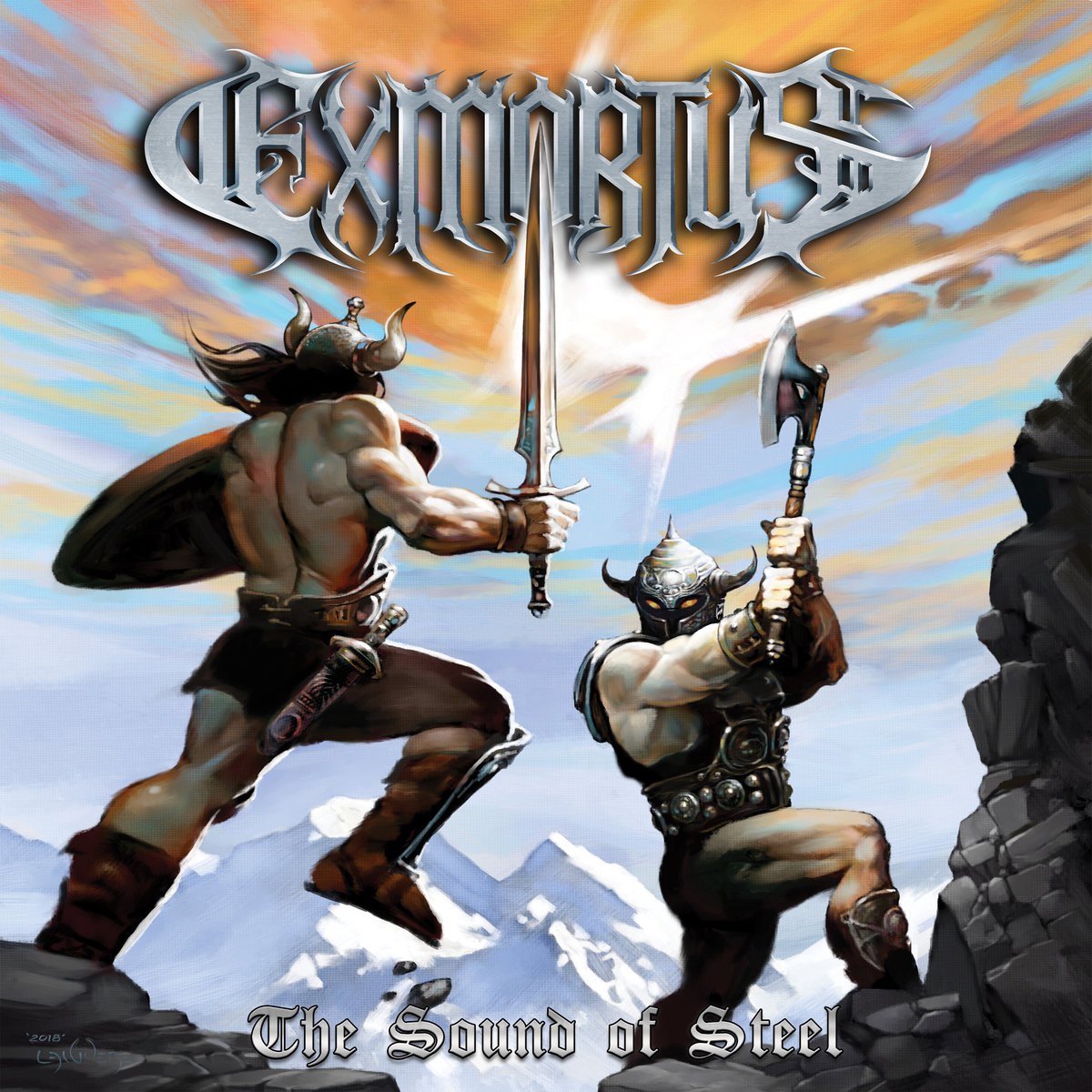 This was all the more impressive considering their regular co-guitarist, Chase Becker of Warbringer, had other commitments and couldn’t make the first half of this east coast tour. He was replaced by Richie Brown from Mindscar with only one rehearsal. Considering the neoclassical guitar pyrotechnics on display and the number of jaws that were on the floor, Exmortus made at least a few new fans this night. Obituary This marked only my second time seeing Obituary. The first time was in a dingy VFW hall in Wind Gap a few years ago. It was cramped, no-frills and just seemed like the perfect environment to see the band. This was a more traditionally produced show with bright lights, smoke and a stage that was more than 12” off of the ground. Of course, Obituary still puts on a great show under these circumstances, most bands would, but it seems a little counter to their aesthetic. Their latest addition and secret weapon, guitarist Kenny Andrews, has added a lot to the last few albums with his leads and this extends to the live show. That said, he stayed tucked away in a corner of the stage and dutifully shredded away. The sampling of new material “Visions In My Head,” “A Lesson In Vengeance,” and “Sentence Day” played to this. The set was varied and touched on all eras of the band. The encore included “Chopped in Half” (which audience clamored for all night), “Turned Inside Out” and “Slowly We Rot”. The headliner’s set seemed a bit short (about 45-50 minutes of the main set and maybe 15 with the encore for about an hour’s work) with a protracted introduction replete with southern rock and copious moments when the band seemed to check in with each other and joke around. It was still a quality show, though. I guess it’s always better the leave them wanting more, right? Before all of this happened, as alluded to before, I conducted an interview with Exmortus main man, Conan. There was a lot of ground and we covered every inch of it. There was the new album ‘The Sound of Steel,’ Conan keeping the band going despite being the last original member, Youtube, changing things up, keeping things the same, art, food, being underrated, movies, giving lessons (hit him up on the band’s socials!) and more. This was a fantastic talk. Exmortus is a band that continues to grow, evolve and perseveres even though their first album came out a decade ago. The next time they come to your town, check out Exmortus, that is if you’re ready for the shreddy. Words by JJ Ellis Photos by Mark Morton
40.356258 -75.919922
1402 N 9th St, Reading, PA 19604, USA