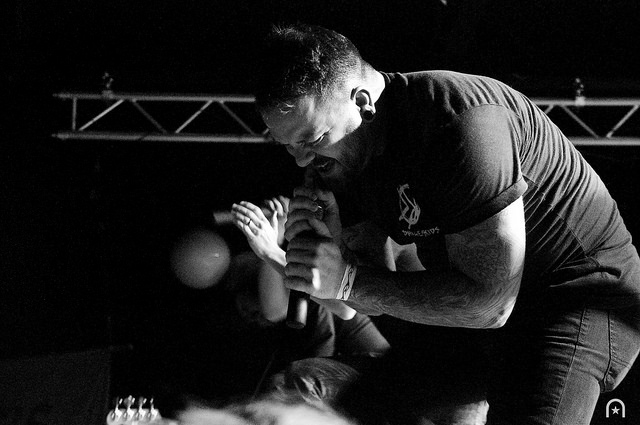 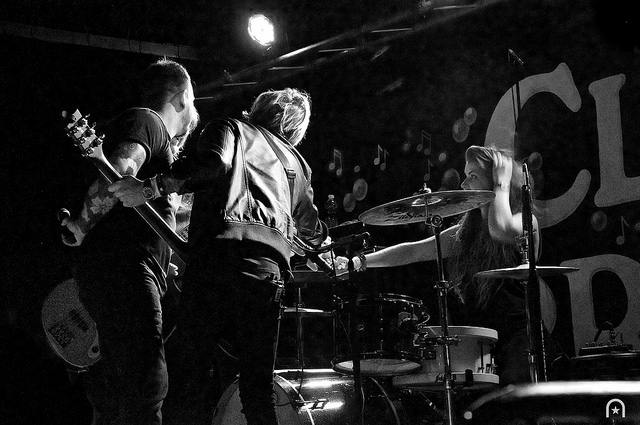 Gearing up to join Set It Off and Alive Like Me on Crown the Empire’s headlining ‘Rise of the Runaways Euro Tour’, Dayton Ohio’s Danger Kids braved the 10hr drive to Planet Trog on the first date of their 2-day “World’s Smallest World Tour.” 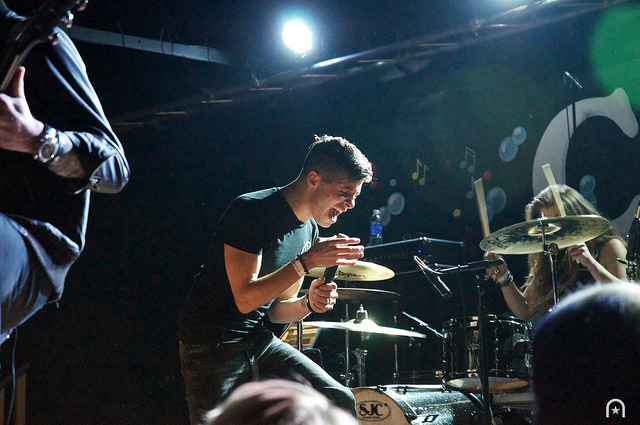 Throughout their nine song set, they treated us to two new songs “Ghost In the Wall” and “Inside Out” off of their follow-up to their 2013 Rise Records debut Collapse. They closed the show with an encore of “Unmade.” 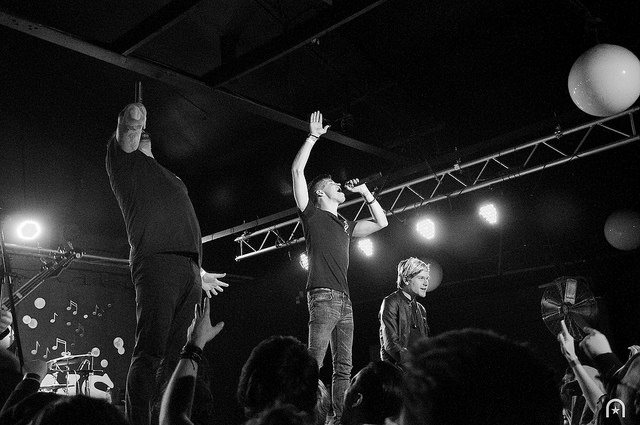 It was nice to see how accessible the band is and very thankful to their fans because by the end of the night, the audience stormed the stage and the band lingered around eager to meet everyone.

For our European and UK readers, you can catch the Danger Kids along with Set It Off, Alive Like Me and Crown the Empire starting Jan. 23rd in Aarschot, Belgium and then wrapping up in Bristol, England on Feb. 14th. 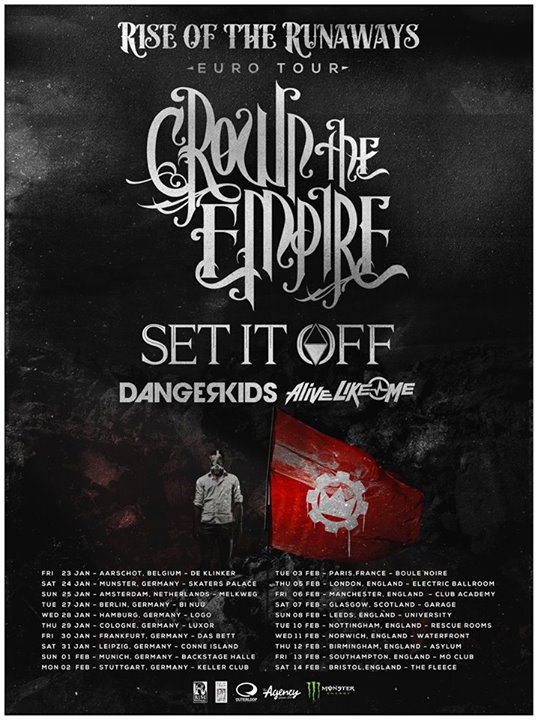