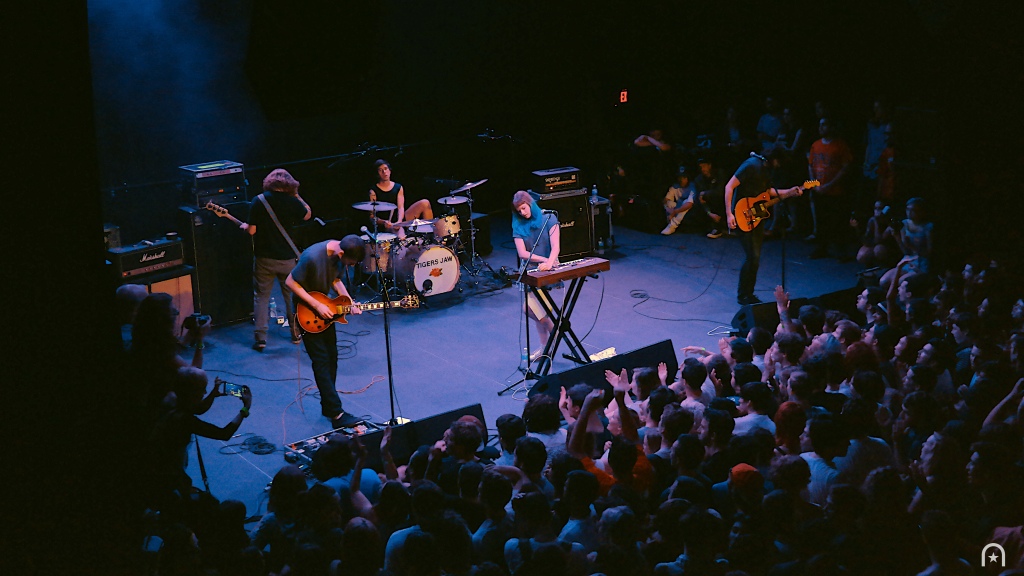 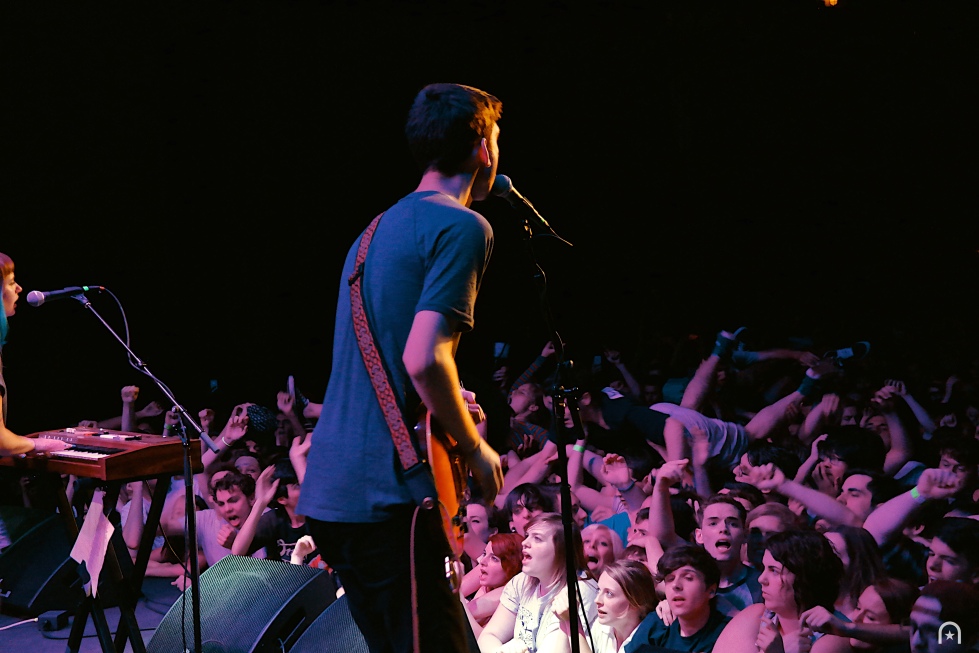 Monday June 16th was the record release show for Charmer the newest offering from Scranton, PA’s own Tigers Jaw.  It was held at Union Transfer in Philadelphia.

The evening started off energetically enough with Loose Planes, from Michigan which features members of Fireworks and Make Do and Mend. 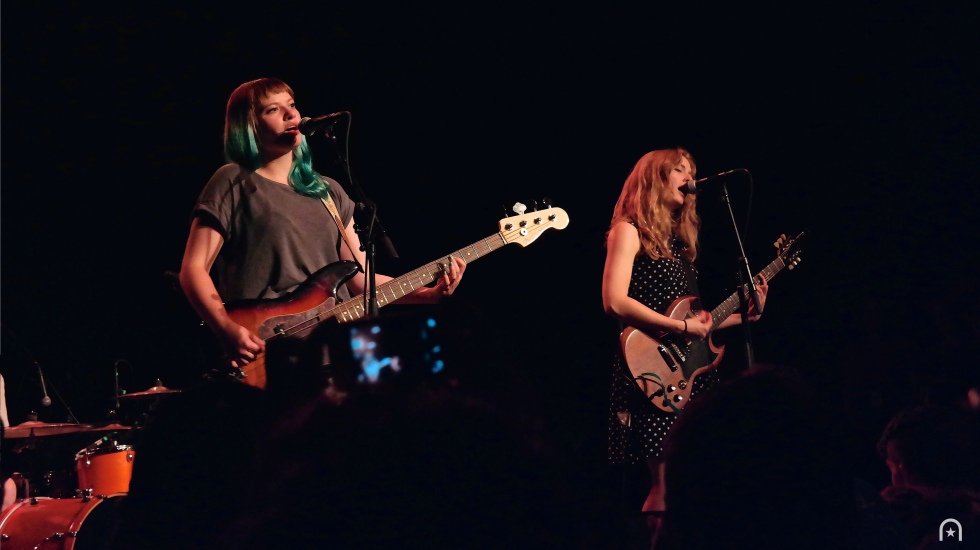 Next up was Petal, the brianchild of singer/guitarist Kiley Lotz.  Interestingly enough, Brianna and Ben, from the headliners, pulled double-duty and filled in on bass and drums respectively for this set.

Pity Sex followed them and the crowd really started to get worked up by this point.  Some stage-diving began and there was generous movement to be found in front of the stage.  The band ran through songs from last year’s album ‘Feast of Love’ with some highlights being ‘Honey Pot’ and their hit single ‘Wind-Up.’  They also modestly declared the night to be the biggest show they had ever played. 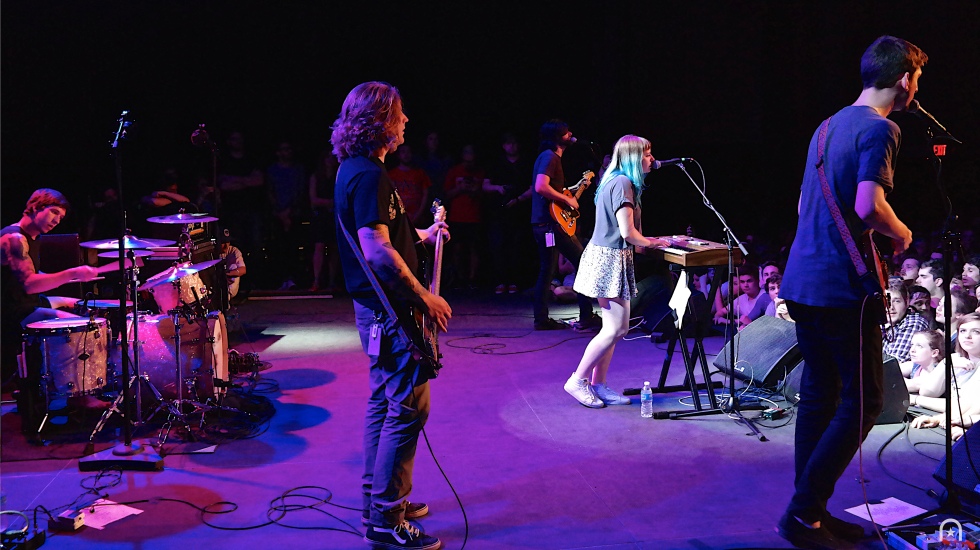 Finally, we arrived at the band of the night, Tigers Jaw.  The last remaining core members, Brianna Collins and Ben Walsh, took the stage joined by Luke Schwartz (Loose Plane, Make Do and Mend) on bass, Jake Woodruff (Defeater, Dream Tigers) on guitar, and Elliot Babin (Touche Amore) propelling things ahead at breakneck speed on drums.  Despite only have a week to rehearse and prepare, the band  never sounded tighter.  The audience, which had been becoming steadily more riled up and excitable began to climb on stage and dive off like their lives depended on it.  All of this mayhem made one grateful for the balconies that the venue offered, not only for the safety, but also the excellent view. 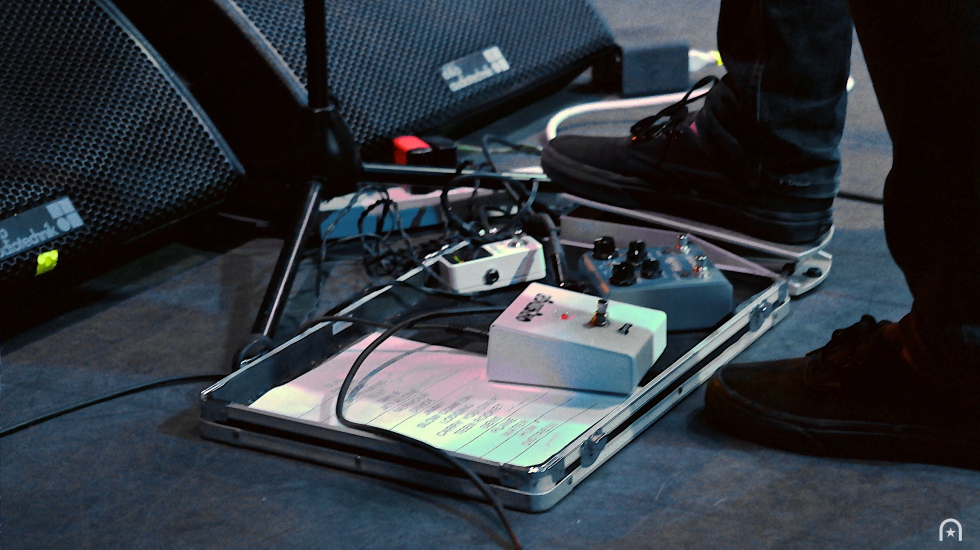 With the departure of co-vocalist/co-guitarist Adam McIlwee, Ben has taken command of all of the ‘male’ vocals and his smooth delivery adds an air of consistency.  This also makes Brianna’s vocals more of a priority, something we heard on the new song ‘Hum’ and that also became more evident in the live setting.  It will be intriguing to hear how this develops in future releases.

After the show, Henry and I were lucky enough to get a chance to talk to Brianna and Ben about a variety of topics including ‘Charmer’, adjusting to the next chapter of their band and some real-life stuff came up.  Yeah, we went there.

All in all, it was a wildly successful record release show, for us in the media, for the fans in attendance and, most importantly, for the band as they loudly and proudly announced the fact that Tigers Jaw has a lot more left to give. 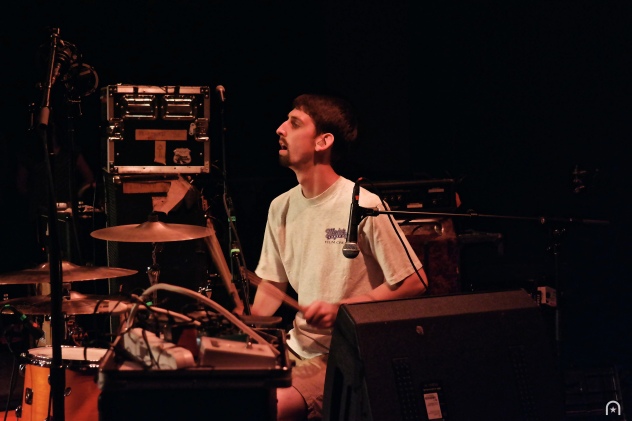 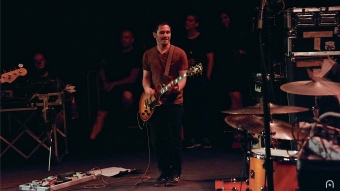 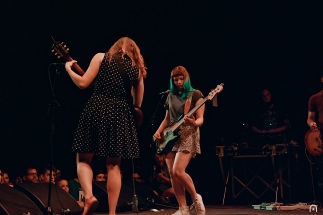 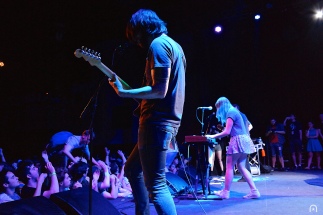 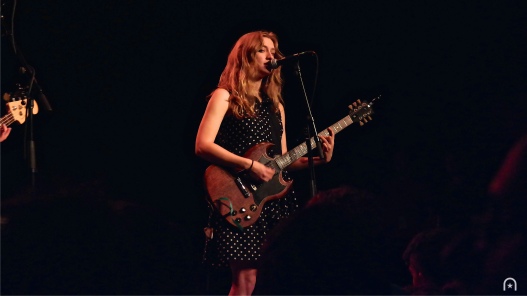 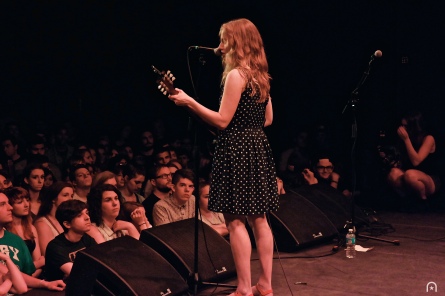 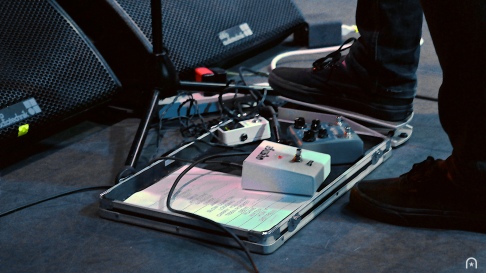 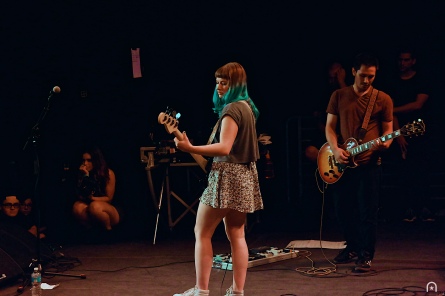 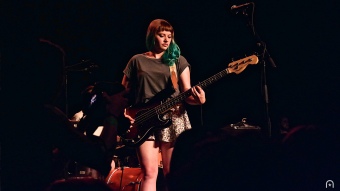 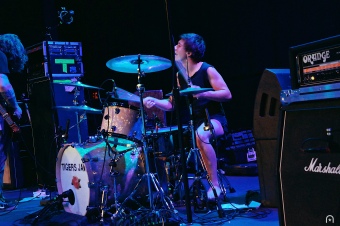 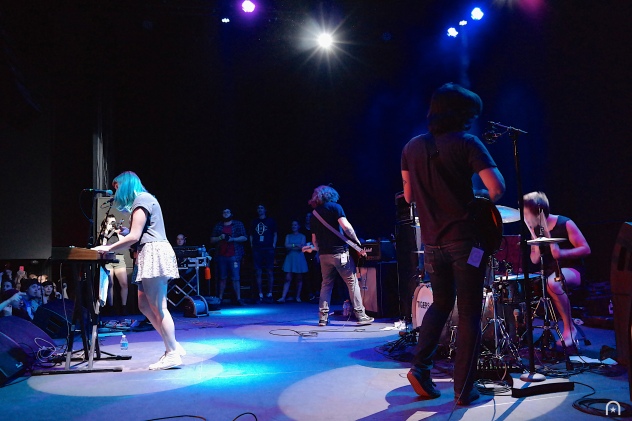 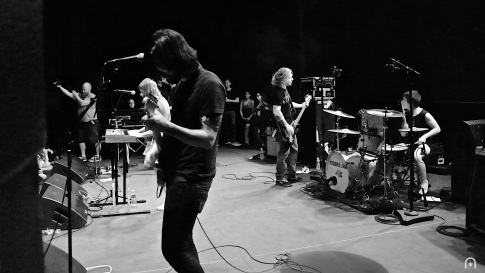 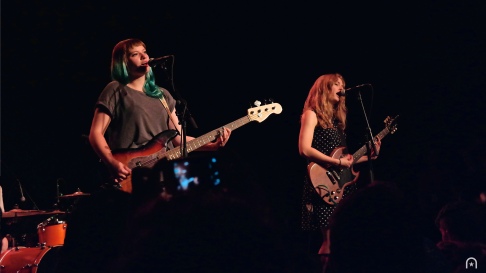 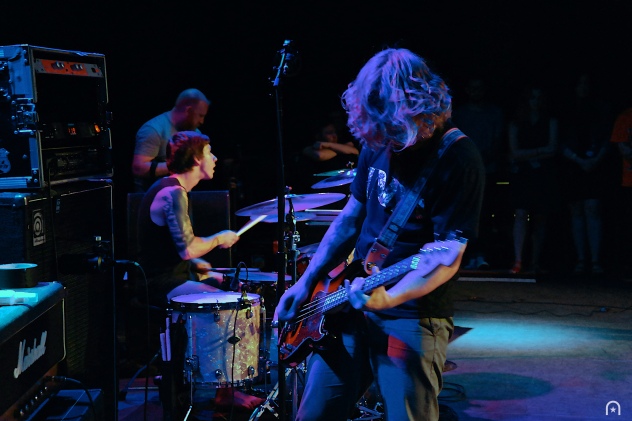 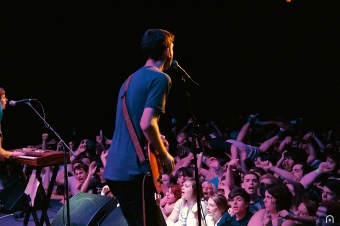 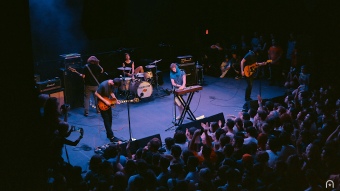