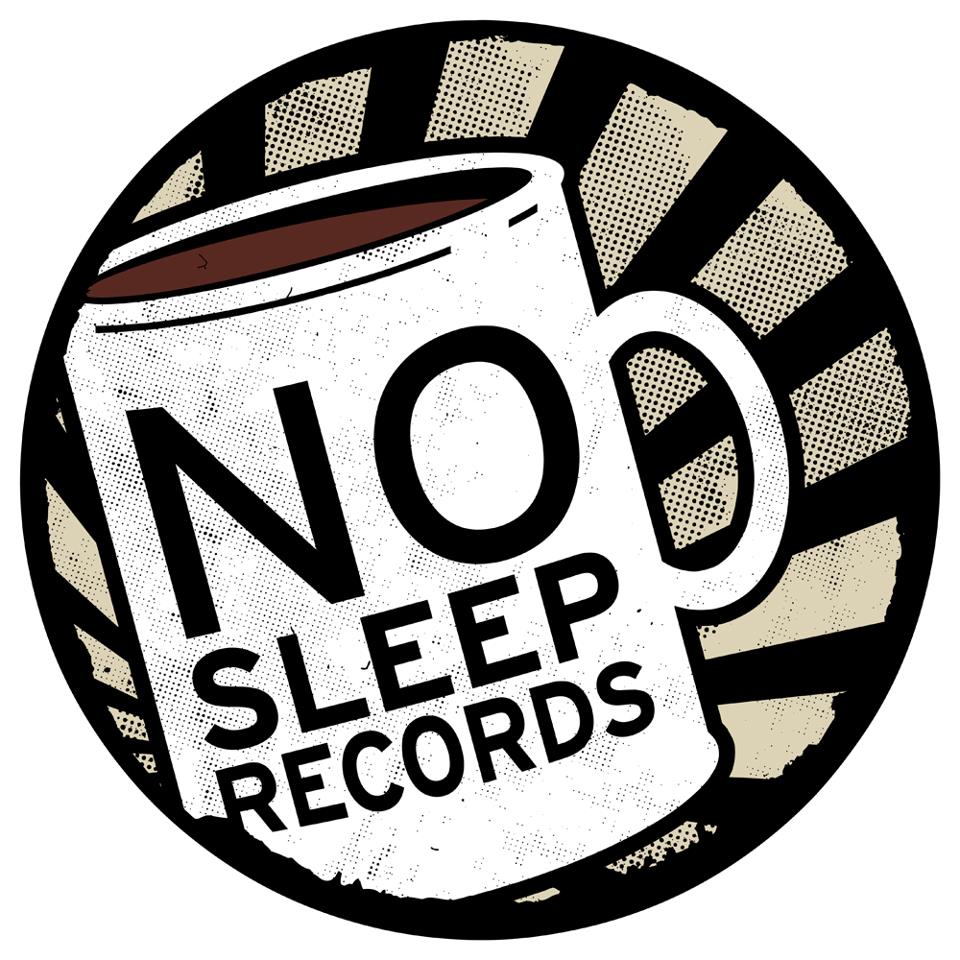 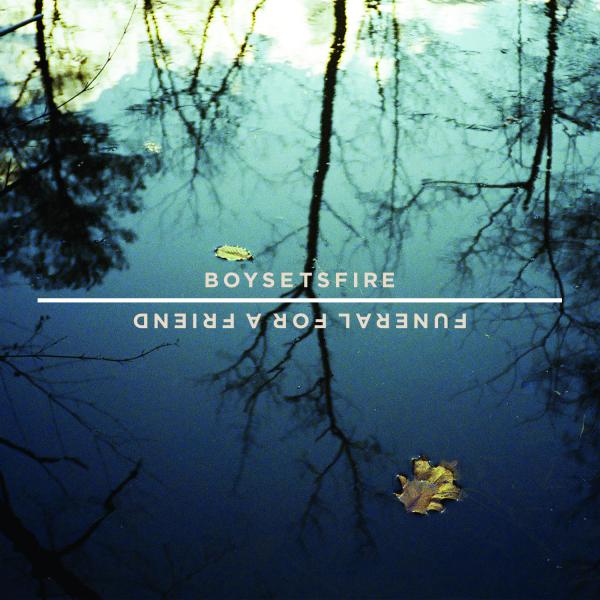 Welsh post-hardcore band Funeral For A Friend has premiered a new cover of BoySetsFire’s song “Rookie” today. The song is featured on the two-track split record, which also features Boysetsfire covering Funeral For A Friend’s fan favorite “1045 Amsterdam Conversations.” The split 7” vinyl will be released in the U.S. on May 13th by No Sleep Records and is currently available for pre-order http://nslp.co/bsfffaf.

Stream Funeral For A Friend’s cover of “Rookie” below:

“When it came down to figuring out what BSF track we wanted to cover it wasn’t easy,” says FFAF’s Matthew Davies. “We all had our favourites but we just had to figure out which song collectively made sense. After the Eulogy is such an inspirational record and we all love “Rookie,” it’s probably the most recognizable BSF song and we figured because of it’s connection with people that we should give it a shot. We recorded it in a day. It was so much fun to play, it’s such an anthem.”