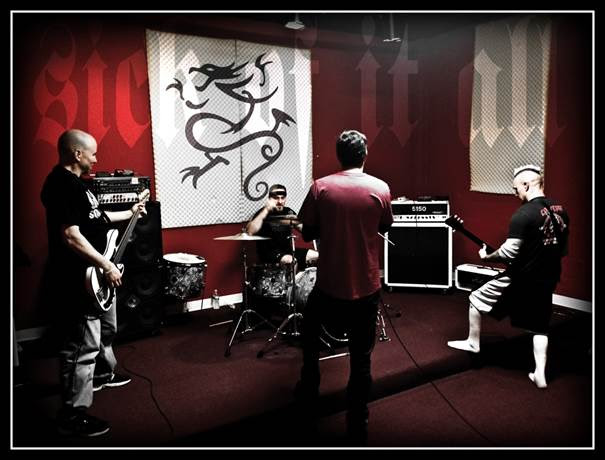 New York Hardcore legends SICK OF IT ALL have begun writing songs for their new album which is tentatively scheduled for release this fall via Century Media Records. Once again the band will be teaming up with Tue Madsen for what they describe as a “straight up old school New York Hardcore record.”

In the meantime, while working on the follow up to their last studio album “Based On A True Story”, SICK OF IT ALL announced that they will be playing Asbury Lanes in Asbury Park, NJ on March 28th and United Blood in Richmond, VA on March 29th. The band will also be returning to Europe in July and August for a festival run.

You can visit sickofitall.com or facebook.com/sickofitallny for tour dates and other news updates.