Right out of the gates, Manbeast launched into a frenzy of hardcore powerviolence. Opening the night off with with a set consisting of mostly brand new material, the trio (Eric, Luis & Tyler) played to a still gathering crowd of local enthusiasts. 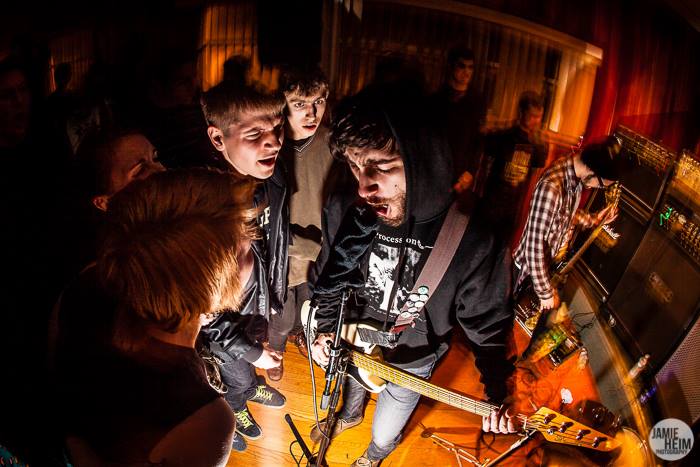 There were two bands this evening that was calling it quits. Fake Cult was the first one and the guys played their hearts out. The crowd screamed along one last time as they said their goodbyes.

Philly’s War Emblem came to the LV and brought with them their brand of brash hardcore. 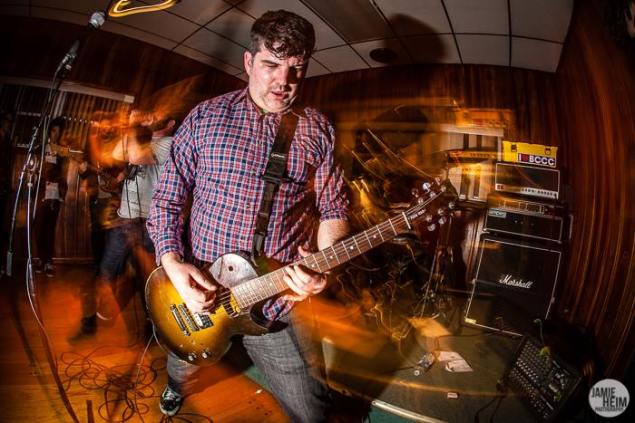 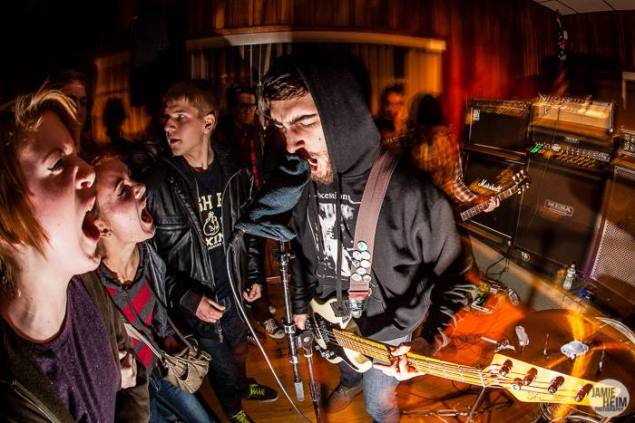 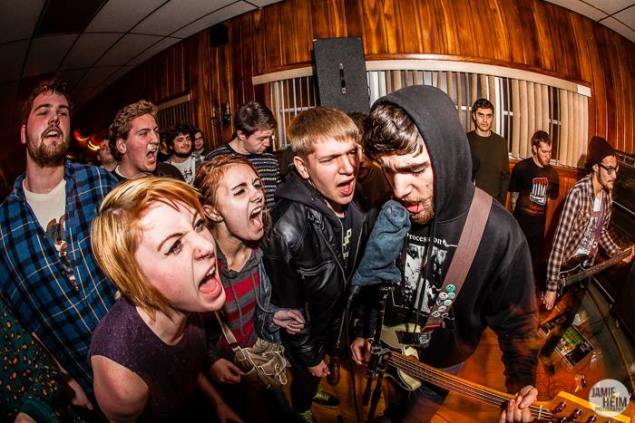 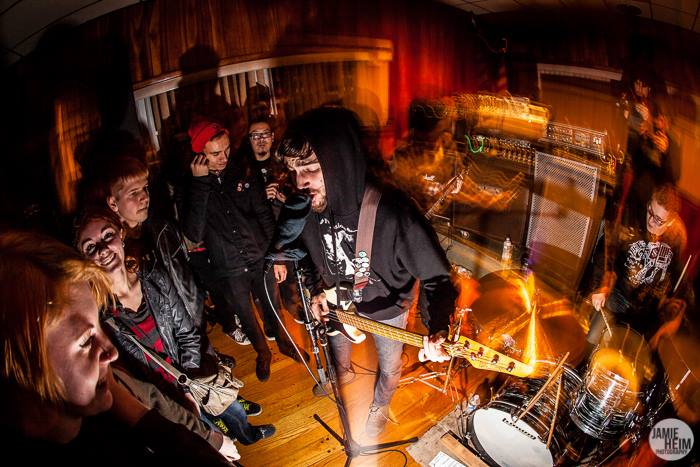