Just in time for the holidays, Hot Water Music treated Philadelphia’s Trocadero Theatre to an appearance.  The band has been riding high since their reformation a few years ago while also individually remaining active in other projects.  Needless to say, it’s not every day they come to town.

As far as the opening acts, traffic and a late departure forced us to miss all of Luther‘s set and most of O’Brother.  The audience emerged from the bar in the rear and really began to fill the space for Torche who offered a loud, heavy performance that seemed to pick up steam as it went along.

Hot Water Music played a set that put the audience into a frenzy right off the bat.  Last year’s Exister  (my favorite album of 2012) was well-represented along with a host of songs the band has become known for live (no “Rooftops” though).  As an added bonus, former Bouncing Souls drummer Michael McDermott hopped on stage to play drums during the encore that included the Souls’ classic “True Believers.”

All in all, it was a strong way to bid a fond adieu to 2013.  No one knows Hot Water Music’s touring and recording plans moving forward but here and now, they are alive and well. – JJ Ellis 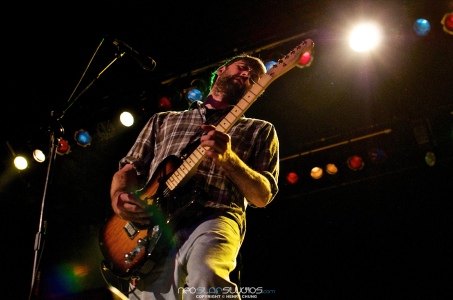 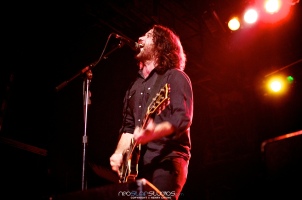 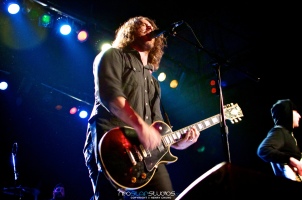