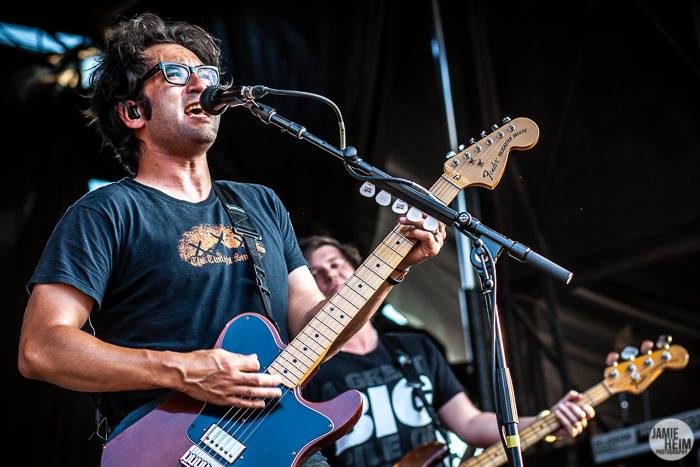 We had the pleasure of speaking to Josh Cain, guitarist of Motion City Soundtrack.  Funny story, MCS was supposed to be our very first interview back a few years ago when they came to Crocodile Rock Cafe.  Unfortunately, they decided to come in February on the very night of a blizzard.  We went to the show, but they had to cancel the interview because they wanted to play much earlier than scheduled so they could pack up and get out of town before it got really treacherous.  Disappointing, but understandable. 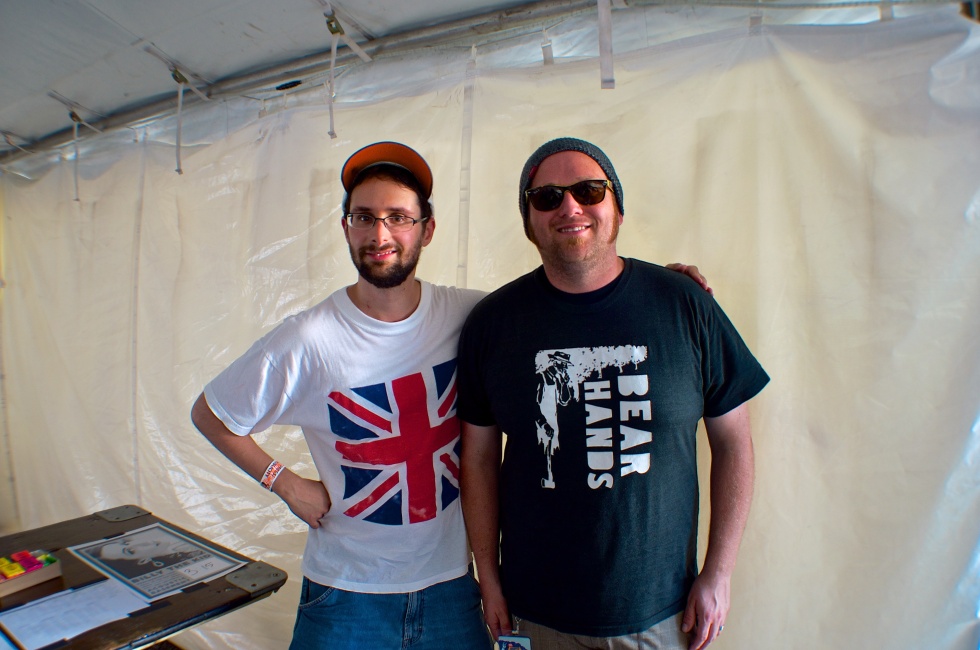 This interview was a few years in the making.  I was able to use a few questions from the previously-written interview, but most of this was new to reflect their latest album, Go.  Josh was a really nice guy and you should hire him to produce your next album. 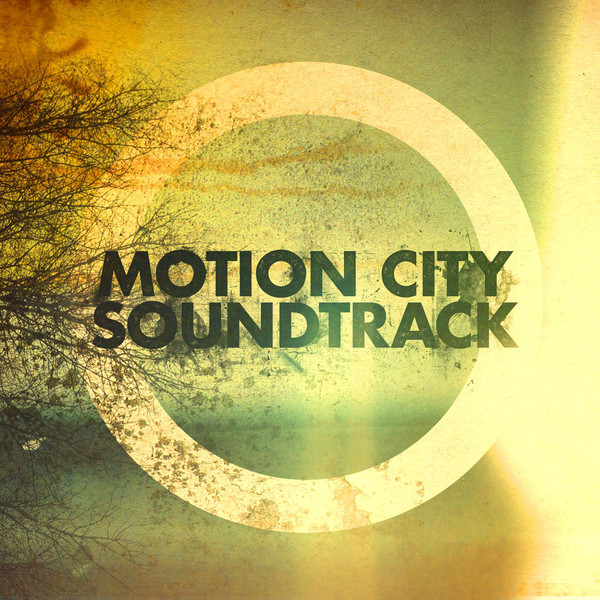