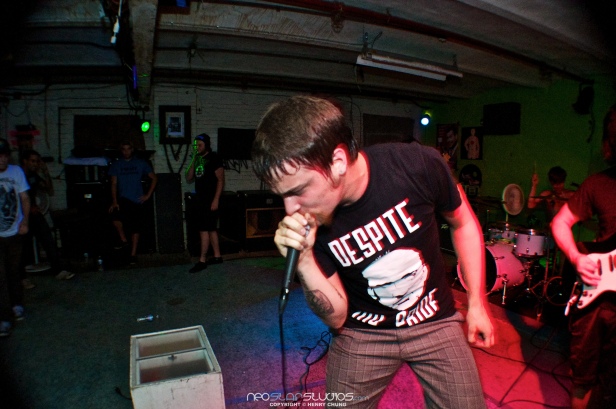 After what was originally scheduled in Lebanon, PA got cancelled, the bands on the “Restless & Relentless Tour” (Spies Like Us, My Heart To Fear, Thoughts In Reverse, It Lives It Breathes & The Color of Valor) decided to pack up their gear and head on over to downtown Allentown and do a FREE show at The Color of Valor’s practice spot at The Cigar Factory instead. 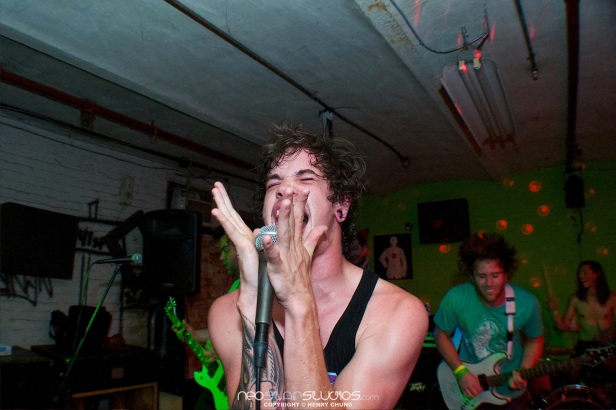 The turnout was surprisingly decent given that there was only a few hours notice but the bands did what they had set out to do for the day: play music. The message throughout the evening was “support your scene.” It didn’t matter that night that nobody was getting paid. Or that these guys were playing in an old ‘semi-abandoned’ factory basement. It was all about those who showed up and rocked out with connected with one-another. 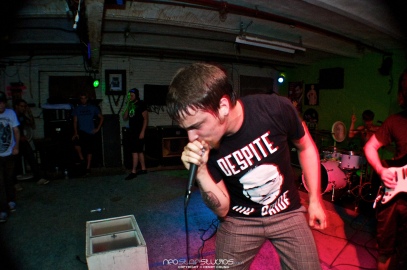 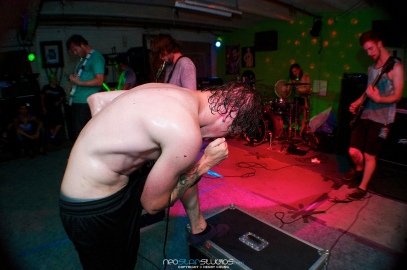 One thought on “Photos: The Restless & Relentless Tour”