Minneapolis based indie-pop trio Now, Now warmed the crowds as they performed at the Sherman Theater as special guests to Circa Survive and Minus the Bear‘s co-headlining “Waves Overhead Tour.” It was nice to see a smaller band that I recall seeing at basement shows go out on a national tour with these bigger names. Hopefully winning over new fans every night.

Their short set consisted mostly of materials off of their recent sophomore release and Trans Record redut Threads with a couple throwbacks to their earlier works. Ironically, the lighting for Now, Now’s set was much easier to work with compared to shooting the headliners this evening. With a consistant front-of-house light on them, the color shifts behind them helped amplify their stage presence making them stand out in contrast to the background tones. 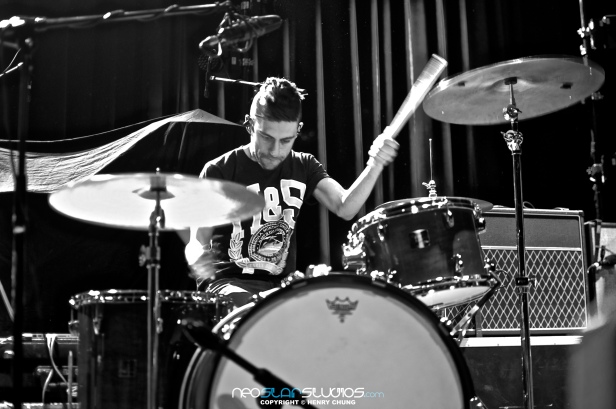 Now, Now will be on the road most of the year in support of Threads. If you ever get a chance to see them live, i highly recommend doing so. Also, for this year’s Record Store Day, No Sleep Records will be releasing a deluxe edition of  Neighbors, that will include the original Neighbors EP released in 2010 as well as the Neighbors: The Remixes released in 2011 on April 20th, 2013! Both on ONE deluxe LP for the first time, with new die cut artwork and pressed on an exlusive vinyl color. 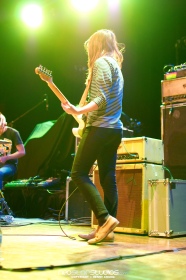 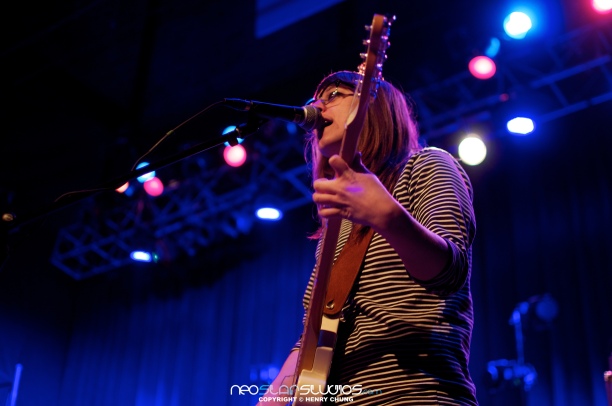