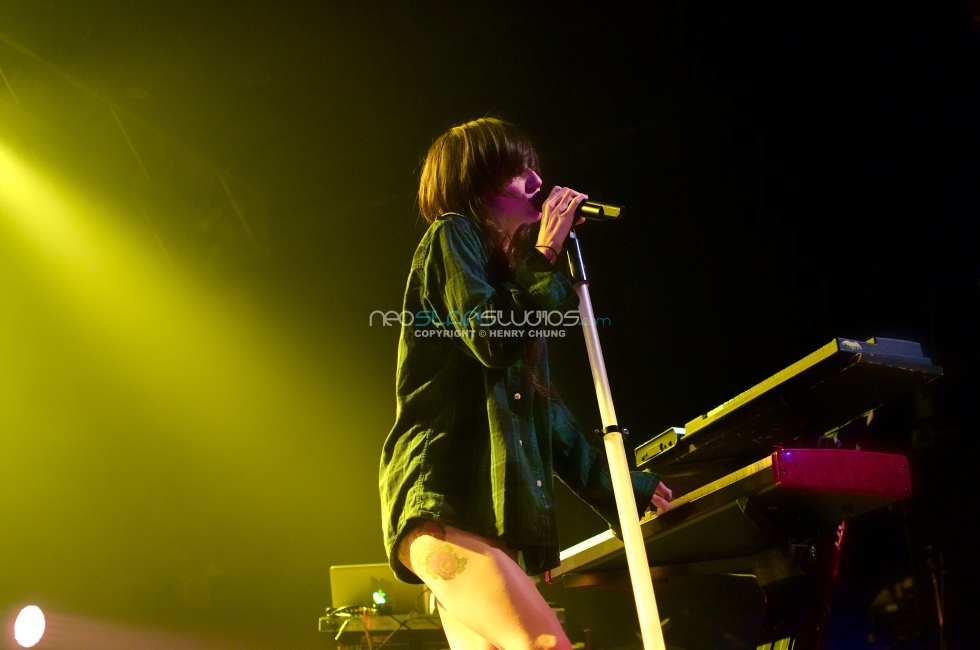 The fall leg of the Siberia Tour finally came to a close (this show was actually the 2nd to last date of the tour.) Having been on the road promoting her sophomore release ‘Siberia’ all year, Lights wrapped things up in the east coast before heading back home to Ontario.

Though a little less electronica heavy than the Spring iteration of the Siberia Tour, there was still a very good mix between some dub-step, indie and electronic. A lot of them (“Heavy Rope”, “Last Thing”, “Flux And Flow”) sounded a lot better live than on record. She also threw in a cover of Blondie’s “Heart of Glass” into the mix.

Overall, Lights never disappoints. If you ever get the chance to see her perform, I say do it! (Idk how 100% this is but Matt from Sight of Sound Magazine ran into Beau (blessthefall) in the audience and he mentioned that they’re gonna be on Warped 2013 so maybe you can catch next summer!)