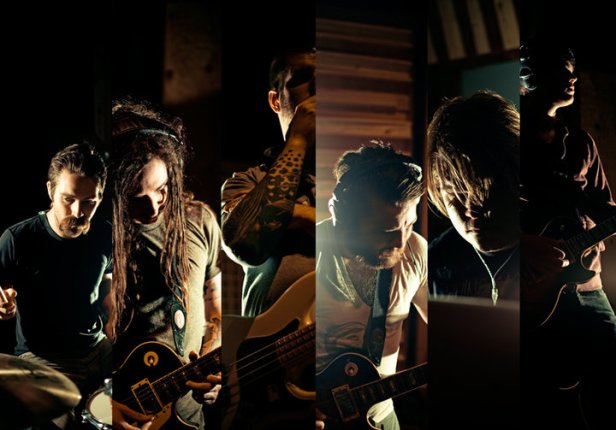 UNDERØATH have called it quits. After 15 years and 7 albums together the Tampa, Florida rockers have decided to call it quits. The band’s final release Anthology 1999-2013 will be due out on November 6th via Solid State Records. This will a greatest hits collection as well as featuring two new tracks. A farewell tour will commence in 2013. Track listing s well as sn official press release can be seen below.

1. Sunburnt
2. Unsound
3. In Division
4. Catch Myself Catching Myself
5. Paper Lung
6. Desperate Times, Desperate Measures
7. Too Bright To See, Too Loud To Hear
8. In Regards To Myself
9. You’re Ever So Inviting
10. Writing On The Walls
11. A Boy Brushed Red Living In Black And White
12. Reinventing Your Exit
13. It’s Dangerous Business Walking Out Your Front Door
14. I’ve Got Ten Friends And A Crowbar That Says You Ain’t Gonna Do Jack
15. When The Sun Sleeps
16. Cries Of The Past
17. Heart Of Stone

Groundbreaking metalcore act UNDERØATH are formally announcing their plans to disband following a remarkable 15-year career that made a monumental impact on millions of fans and forever changed the face of heavy music.

say that we feel like it’s time to close this chapter, but we have never seen things more clearly,” says vocalist Spencer Chamberlain. “These have been the best years of my entire life, and I owe that to every single person who ever supported this band along the way. This wasn’t a quick decision by any means. It’s just time for us to move on.”

The band is closing an era during which it served as a pillar of the heavy music scene. UNDERØATH formed an indelible bond with their massive fan base through relentless touring in front of sellout audiences on six continents, as well as the early adoption and mastery of social networking that helped bridge the divide between band and fan – resulting in the band becoming one of the first with 1 million ‘likes’ on Facebook as well as a tally of more than 70 million plays on MySpace.

On the road to becoming one of hard rock’s biggest success stories, UNDERØATH created a deep and enduring culture surrounding its music and message and became that rarest of things in the music world: a band that actually meant something, to millions of fans around the globe.

UNDERØATH will cap its incredible run with the release of a career retrospective album, Anthology 1999-2013 – released November 6 on Solid State Records. With tracks culled from their 1999 debut, Act of Depression, through the instant classics on 2010’s Ø (Disambiguation), Anthology 1999-2013 is an essential collection of songs that celebrates the evolution of this seminal band.
Pushing Anthology 1999-2013 beyond a mere retrospective, the release gives fans one last chance to hear newly recorded material in the form of new tracks “Sunburnt” and “Unsound.” Recorded with longtime producer Matt Goldman, the two new songs represent the final material recorded by the band.

“Over the past decade or so of our lives, we have been able to live a dream traveling the world, playing music that excites us, and meeting more amazing people than we could have ever fathomed,” says keyboardist Chris Dudley. “This couldn’t be a more bittersweet moment for us. We have accomplished more, met more friends, seen more places and have just done more than we could have ever imagined, and we really wanted to just go out on the highest note possible. That’s why we have put together a group of great friends and musicians for what will be our final tour ever. We are taking every moment of this tour as an opportunity to say goodbye to you all, as well as celebrate what has taken place over all these years. The love we have and the debt of gratitude that we owe to all of you is not able to be measured in any way.” 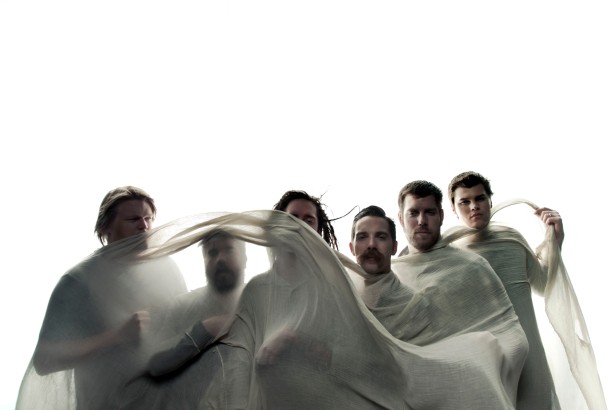 That farewell tour will commence in 2013, featuring fan-favorite songs that span the entirety of UNDERØATH’s career. Further details to be announced next week.

“We don’t take this very lightly and it’s heartbreaking for all of us,” Chamberlain says of the band’s announcement, “but all good things must come to an end. We love all of you and hope to see you again soon.”