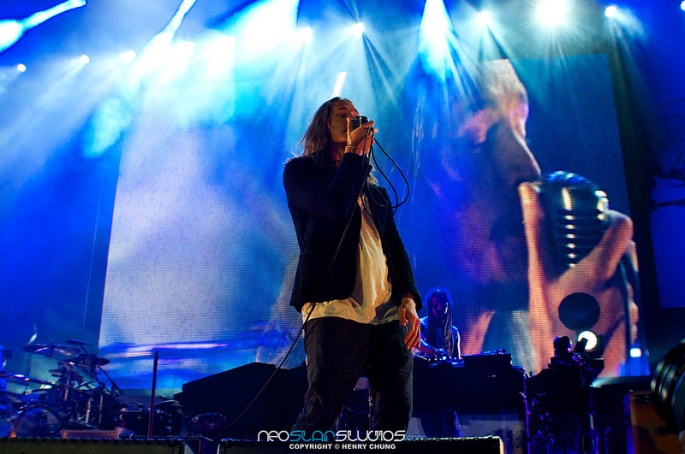 I’ve never seen Incubus live before and I’ll admit, I’m not that big of a fan either. I know. It’s heresy. I’m only familiar with a handful of their hits. But they their performance might make me reconsider checking out their catalog. 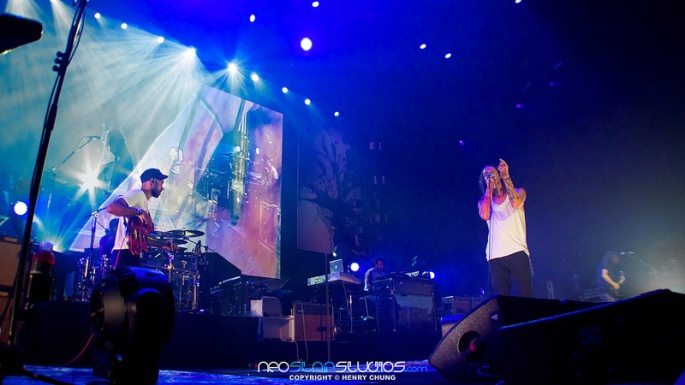 Majority of their set was from their recent If Not Now, When? and A Crow Left of the Murder… records. I was a bit surprised that they avoided some of their bigger hits such as “Wish You Were Here” & “Stellar.” The order of the songs were a bit erratic where they would play some of their mellower songs, then switch over to some of their heavier material and then back to something slower. The momentum just didn’t feel like it was there. 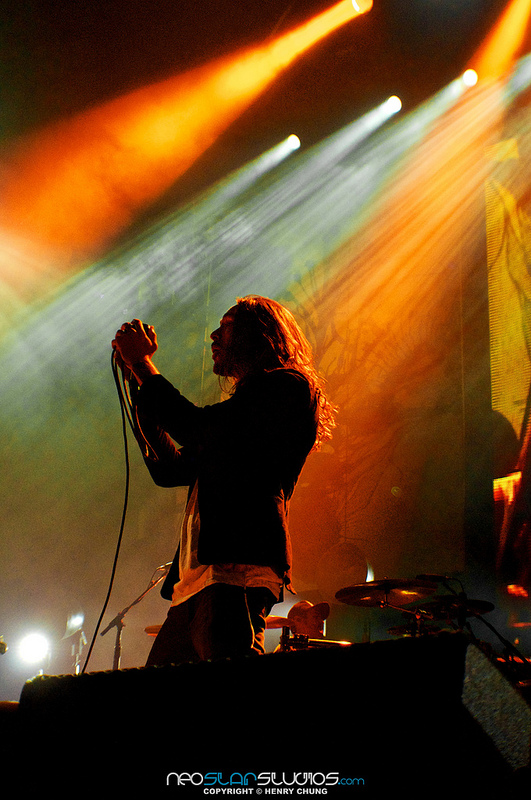 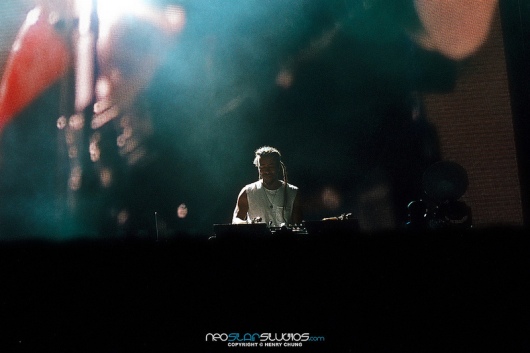 Henry Chung – When Henry’s not busy updating this page and speaking in third person,he’s busy shooting and editing pictures from concerts and designing logos for bands.