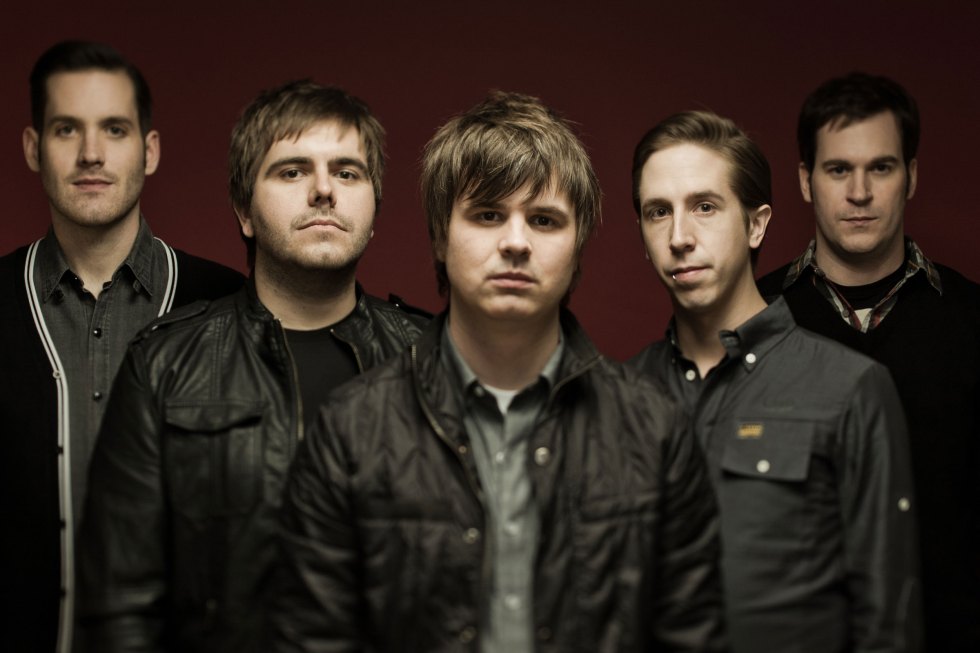 As part of their short mini-tour, Silverstein will be be playing 2 shows in our area. First is Crocodile Rock in Allentown on the 22nd with local faves As Cities Fall opening, and the second one at the TLA on the 23rd in Philly as part of the Philly F/M Fest!

We’ve been at home for the past couple of weeks working on some exciting things that we’ll be able to share with you soon.  In the meantime, we’re heading back to the US of A this week for 4 special shows on the east coast.  This is something we were able to put together since we won’t be returning to south of the border until early 2012.
-Paul